Today I'm returning to Clone Drone in the Danger Zone in celebration of the the new Chapter 5 update with the final Emperor boss! Let's beat up some robots!
Make sure to LIKE & SUBSCRIBE if you enjoy the video!

ABOUT & GAMEPLAY: Clone Drone in the Danger Zone

🤖 CONGRATULATIONS HUMAN! 🤖
• Singleplayer Game Modes •
Story Mode - One part epic tale of human defiance, another part laser swords.
Endless Mode - Challenge yourself to fight through 86 level variants spread across 7 difficulty tiers. Can you make it to 🏆TITANIUM🏆 ?
Twitch Mode - TWITCH PLAYS YOU. Your Twitch stream viewers earn coins, bet on your gameplay and spawn enemies to kill you.
Challenge Mode - Bow-only, hammer-only, can you still survive the arena?
• Multiplayer Game Modes •
Last Bot Standing - A Battle-Royale-like game mode with short, 5-10 minute play sessions and up to 15 players. Survive, and shower in the remains of your fellow robot competitors.
Private Duels - Challenge your friend to a 1v1 duel!
Online Co-op! - Use the power of human friendship (and laser swords!) to survive in the arena!

• Features (in the game right now!) •
Epic Voxel Dismemberment: In addition to looking cool, the ability to cut off body parts is central to the gameplay. Jumping on one leg is a common occurrence. Large enemies need to be cut down to size before a fatal blow can be delivered.
Sharp Sword Combat: Combat is fast and intense, putting great emphasis on movement, timing and positioning. You are never safe, as any blow can instantly kill or dismember.
Entertaining Commentary: Commentatron and Analysis-Bot provide a play-by-play of your performance and react to your activities.
Upgrade your robot: jetpack, bow, kicking, deflection, clones, armor, FIRE BREATH 🔥🔥🔥.
Terrifying robotic enemies that actually get pretty hard! Sword robots, bow robots, Spidertron 5000, Spidertron 6000, gigantic hammer bots. So many things to dismember.
Level Editor: Make custom levels and challenges and share them with other humans! Explore the rich Workshop library of awesome human-built levels!
Achievements! Unlock upgrades, emotes and multiplayer skins by achieving a rich variety of things!
Emotes! Do the Funky Pillar Dance, mock your foes, or flap your arms delightfully! 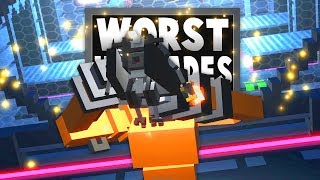 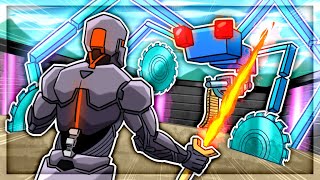 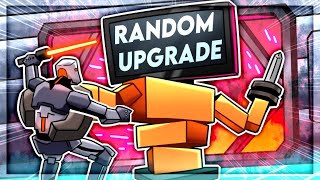 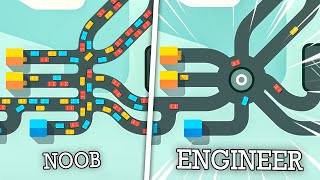 This is why Highway Engineers like ROUNDABOUTS... Mini Motorways! 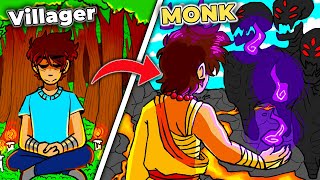 Evolving into a GOD LEVEL MONK in Minecraft 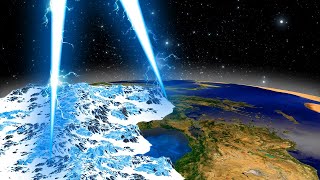 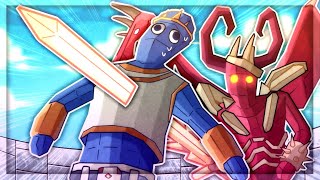 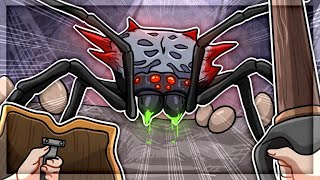 The *NEW* Broodmother Boss Is TERRIFYING in Grounded 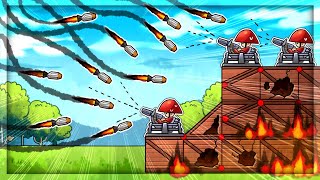 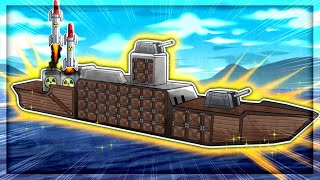 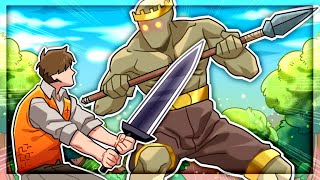 DESTROYING The *NEW* Boss in Muck 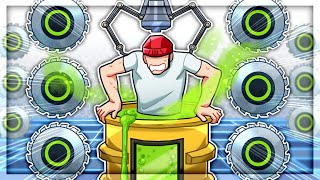 POISONALITY Is Terrifying in Happy Room